Don Bentley spent a decade as an Army Apache helicopter pilot during which time he was stationed in South Korea, Germany, and Texas. While deployed to Afghanistan as a Troop Commander in support of Operation Enduring Freedom VI, Don was awarded the Bronze Star Medal and the Air Medal with "V" device for valor. Following his time in the military Don worked as an FBI Special Agent and was a member of the Dallas Office Special Weapons and Tactics (SWAT) team.

Don is the author of the Matt Drake thriller series including WITHOUT SANCTION, THE OUTSIDE MAN, and two forth coming titles, as well as TARGET ACQUIRED, a Tom Clancy Jack Ryan, Jr. novel. 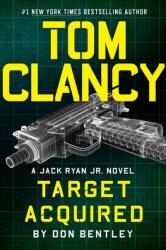 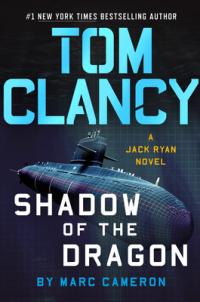 Tom Clancy Shadow of the Dragon