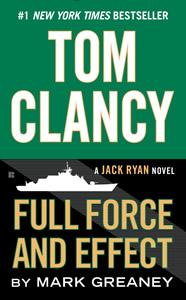 A Jack Ryan Novel
By Mark Greaney
Published by Putnam
Buy from:

A North Korean ICBM crashes into the Sea of Japan. A veteran CIA officer is murdered in Ho Chi Minh City, and a package of forged documents goes missing. The pieces are there, but assembling the puzzle will cost Jack Ryan, Jr. and his fellow Campus agents precious time. Time they don't have.

The challenge facing President Jack Ryan is an old one with a terrifying new twist. The international stalemate with North Korea continues into its seventh decade. A young, untested dictator is determined to prove his strength by breaking the deadlock. Like his father before him, he hangs his plans on the country's nuclear ambitions. Until now, that program was impeded by a lack of resources. However, there has been a dramatic change in the nation's economic fortune. A rich deposit of valuable minerals have been found in the Hermit Kingdom. Coupled with their nuclear capabilities, the money from this find will make North Korea a dangerous force on the world stage. 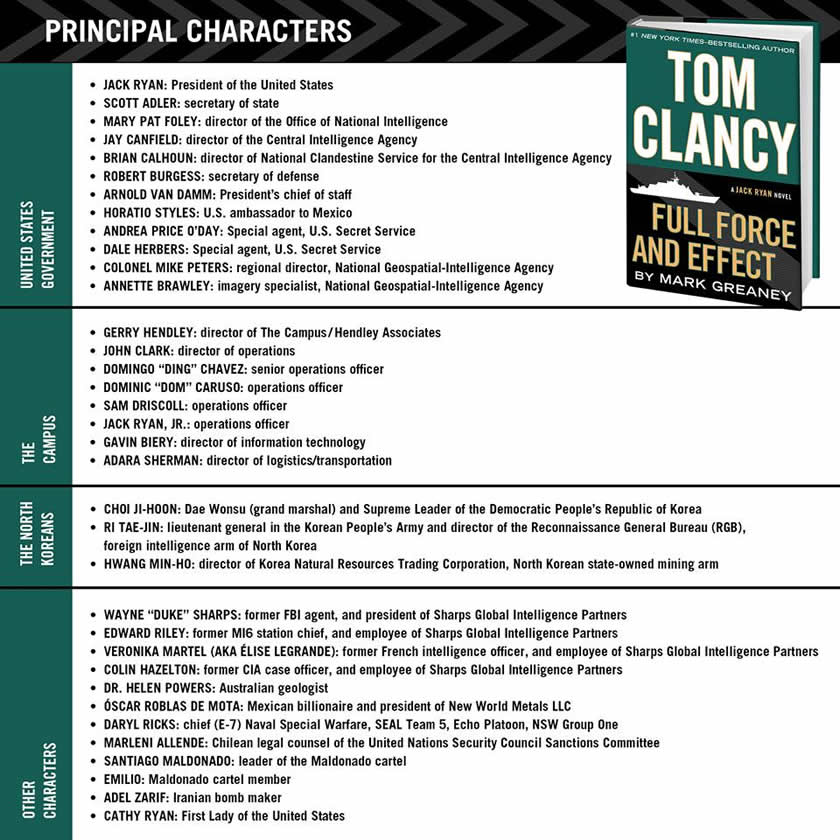