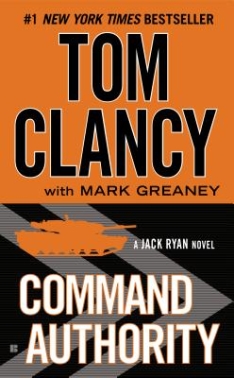 By Tom Clancy & Mark Greaney
Published by Berkley
Buy from:

Decades ago, as a young CIA analyst, President Jack Ryan Sr. was sent out to investigate the death of an operative—only to uncover the existence of a KGB assassin codenamed Zenith. He was never able to find the killer…

In the present, a new strongman has emerged in the ever-chaotic Russian republic—the enigmatic President Valeri Volodon. But the foundations of his personal empire are built on a bloody secret from his past. And none who know of it have lived to tell. For he has set a plot in motion—a plot to return Russia to its former glory.

But when a family friend of Ryan’s is poisoned by a radioactive agent, the trail leads to Russia. And Jack Ryan Jr.—aided by his compatriots John Clark and the covert warriors of the secretive Campus—must delve into an international conflict thirty years in the making, and finish what his father started.

With President Ryan fighting the political battle of his life, and his son fighting a silent war against a ruthless foe, global conflict becomes imminent—and the possibility of survival may soon be lost for all… 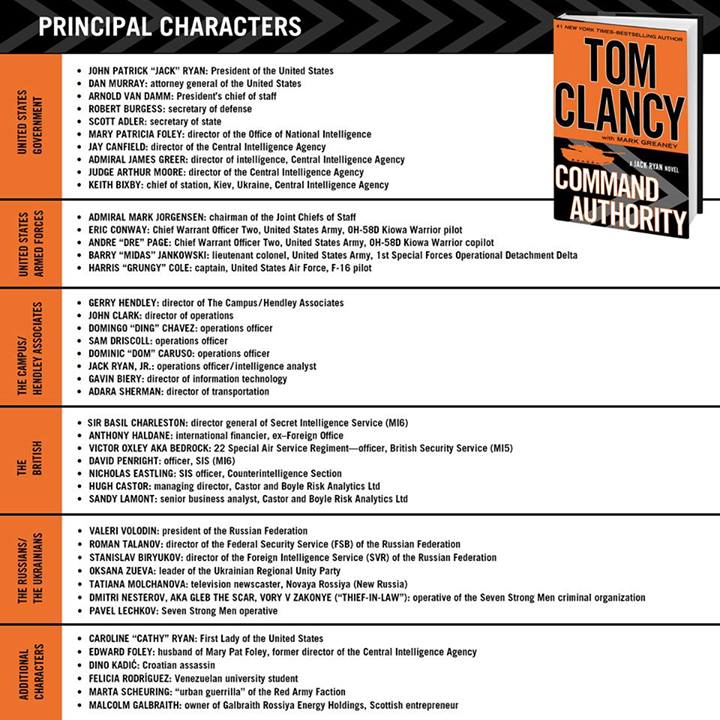